Forss Wind Farm was built in two phases.  The first phase, consisting of two turbines, was built in 2003 and it performed very well given the exposed location; in 2007 a further four turbines were erected.

Forss is  located at the former US Naval Radio Station, 9km to the North West of Thurso and approximately 4km North East of Dounreay.

In 1962 construction began on the U.S. Naval Radio Station at Thurso. The station was commissioned on 3 January 1964. It was established to provide vital support to ships, aircraft and submarines, for both U.S. and NATO forces in the North Atlantic and North Sea. The station was unique in being the most northerly station in the world-wide communication network.

Originally set up as an extended unit of NAVCOMMSTA Londonderry, Northern Ireland, the base at Thurso became an independent unit in the late 1970s. The base at Thurso consisted of 3 sites: the transmitter site at Forss, the receiver site at West Murkle and 26 housing units in Thurso. The headquarters were located at the Forss site along with the transmitter building, antenna field and staff quarters.

The base was decommissioned in 1992 when all of the masts and antennae were dismantled, leaving only the ground anchor points, access tracks and the main control building. The land remained unused, until it was purchased in 2001 with a view to developing a wind farm on this ‘brownfield’ site.

RES is committed to protecting native species of wildlife and their habitats. At Forss Wind Farm, we created a Habitat Management Plan. As part of our plan, we have implemented measures to encourage the growth of Scottish Primrose (Primula scotica). Although found in abundance in the far north of Scotland and the Orkney Islands, the Scottish Primrose is considered to be nationally scarce in Great Britain. As a large proportion of Scottish Primrose population is found around the coastline of Scotland it is important that we monitor and encourage its growth within the wind farm boundary. We have used a local vegetation surveyor to compare the areas where Scottish Primrose was evident after construction in 2008 and again in 2010. The results demonstrate the plants have increased in every one of the 12 locations identified in 2008 and have become established in 10 new locations along the coast.

We have also been monitoring bird activity on the site, to ensure there have been no significant changes to bird activity as a result of the construction and the wind farm itself. During the development stage we identified numerous bird species present ranging from common gull, snipe, meadow pipets, buzzards, rock pipet, wren, redwing, fieldfare, stonechat and hooded crow. All of these species have been observed on the site throughout the monitoring period.

As shown from the results of the Habitat Management Plan, the measures RES has taken have enhanced the existing habitat. With continued care and monitoring, RES hopes to continue to encourage the growth of the habitat and wildlife within the wind farm site. 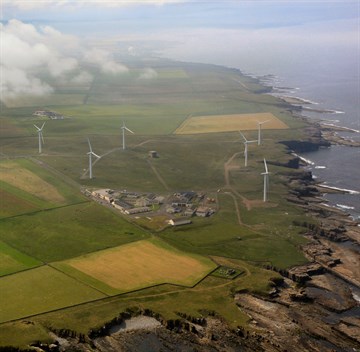 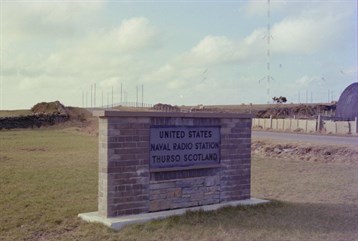 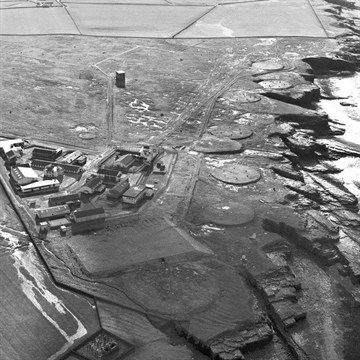